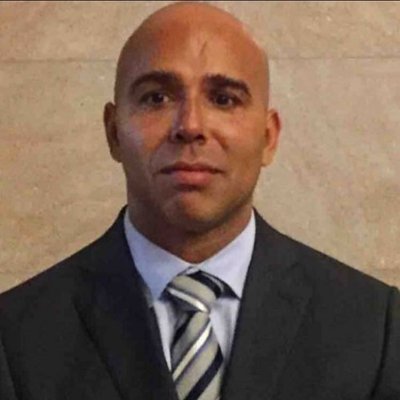 Joey Hernandez is living the American Dream… His life has taken him from the
streets to the suites. And that incredible journey led him to one the most famous tattoo studios in the world, Love Hate Tattoo, the focus of TLC’s hit series, Miami Ink.

Launching a business in the midst of the biggest financial crisis this country has ever seen may seem like a crazy idea. But, Hernandez sees it as a golden opportunity. As the founder of Branding Empire, he has worked on high profile campaigns with Adidas, Fender Guitars, and DC Shoes, to name a few. His expertise in marketing and technology has brought him acclaim as well as fame. In fact, based on his success, you might think he’s an ivy leaguer. But that would be far from the truth.
Hernandez grew up in the Lower East Side of New York City, a harsh environment populated by hustlers, artists, and working class stiffs. As a multiethnic American, his life wasn’t easy. Nevertheless, he found inspiration there. “My neighborhood was a melting pot that contained the best and worst of society,” he recalls. Artists like Warhol, Basquiat and Herring shared the streets with criminals and vagrants.

At 9 years old Hernandez began boxing, and eventually rose through the ranks to become a Golden Gloves champion. “It taught me to be disciplined, focused and determined,” he says. But, boxing was only a stepping-stone. It was a learning experience that led him to higher ambitions.

After a stint in the Marine Corps and a college education, Hernandez formed his own company in the mid-90s. A few years later, he conceived an outrageous idea: placing ads on the backs of boxers. Using Henna as a medium, he  convinced sponsors to get on board. And, at the first major sporting event after 9/11, his plan debuted on the back of the middleweight world champion, Bernard Hopkins.

Though clothing may be the first product to hit the street, educational programs, art collectives, and books that spark interest and inspire growth are also part of his plan. According to Hernandez, it’s important to encourage our kids to be creative and to have hopes and dreams, no matter what their status may be. “I followed mine,” he declares. “Now, I’m looking past today and into a new world.” 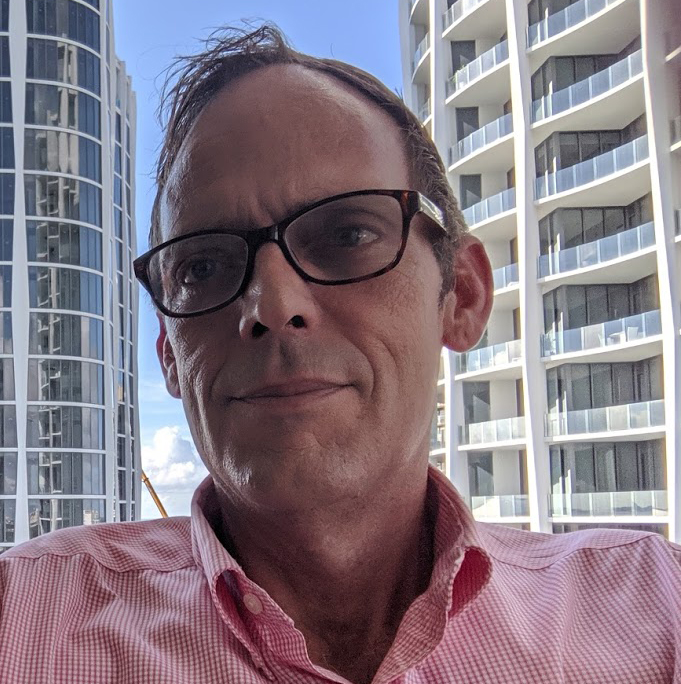